After 1989, the successor states of Central European communist dictatorships entered an age of transitional justice. The newly established democracies needed to ensure that the old elites would not return, as well as consolidate their legitimacy by punishing past abuses. But the latter was a daunting task. Impediments to putting the old regime on trial were the necessity to preserve the continuity of the state; the expired statutes of limitation for the most serious political crimes, committed under Stalinism at the beginning of the 1950s; and the fact that several of these “crimes” were not considered crimes under communist law (for example, shooting down escapees at the border.)

Transitional justice in the post-1989 regimes seems to have ignored, however, a key legal concept: that of crime against humanity. Could international law have helped them to abolish statutes of limitations and bypass the narrow definition of what constituted a “crime” under a dictatorship? The notion of crime against humanity was introduced for the first time by the prosecution during the 1945-1946 Nuremberg trial in order to convict former Nazi officials. The second step of its establishment in international law was the Convention on the Non-Applicability of Statutory Limitations to War Crimes and Crimes against Humanity adopted by the United Nations in 1968. It is relevant to mention it here because the nations of the socialist camp, as opposed to almost all Western countries, ratified it in the 1970s. The final step was the 1998 Rome Treaty, which consecrated the category of crime against humanity as an international legal tool. Moreover, the European Court of Human Rights stated in 2001 that communist crimes had infringed human rights and their prosecution did not violate the principle of non-retroactivity of the law.

Why, then, have former communist countries not seized these old and new legal opportunities to tackle the political crimes committed under communism, whose regular statutes of limitation had expired or were due to expire soon? Why did the anticommunist state narrative that characterized some of these countries, notably the Czech Republic, not translate into practical steps that could have brought more justice? Why did only the Baltic countries use this tool after 1989, in order to deal with the 1939 Soviet occupation? Why did we have to wait until 2015 to see the next country, Romania, invoke it in order to indict former communist leaders? Why is it still not used today on a large scale? And most importantly: could, and should it still be?

This workshop will endeavor to bring an answer to these and other questions by analyzing specific political, normative, historical, and legal contexts, if possible in their mutual interaction. While it is centered on the Czech case, other examples are welcome for comparative purposes. 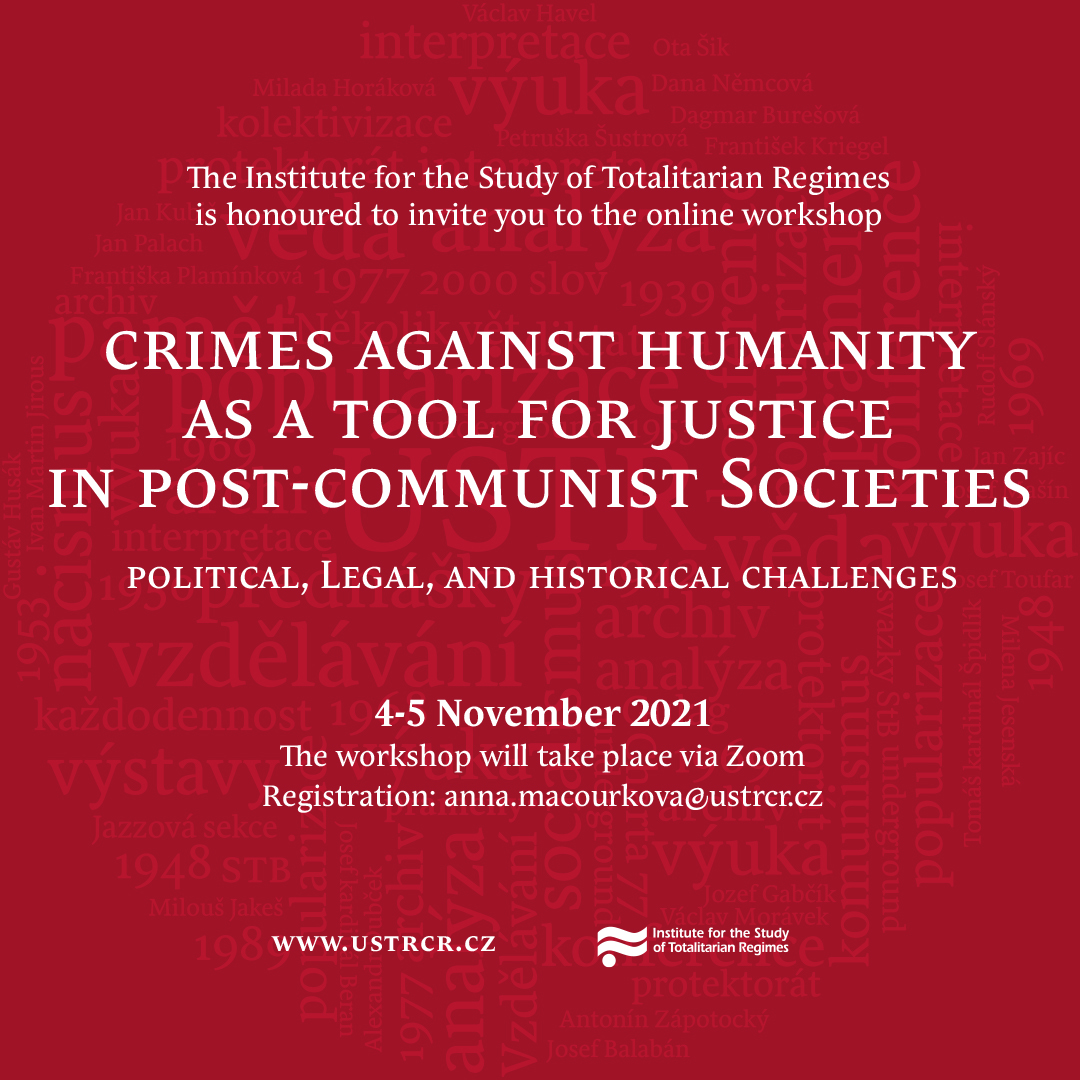 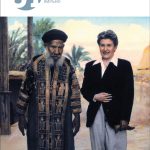